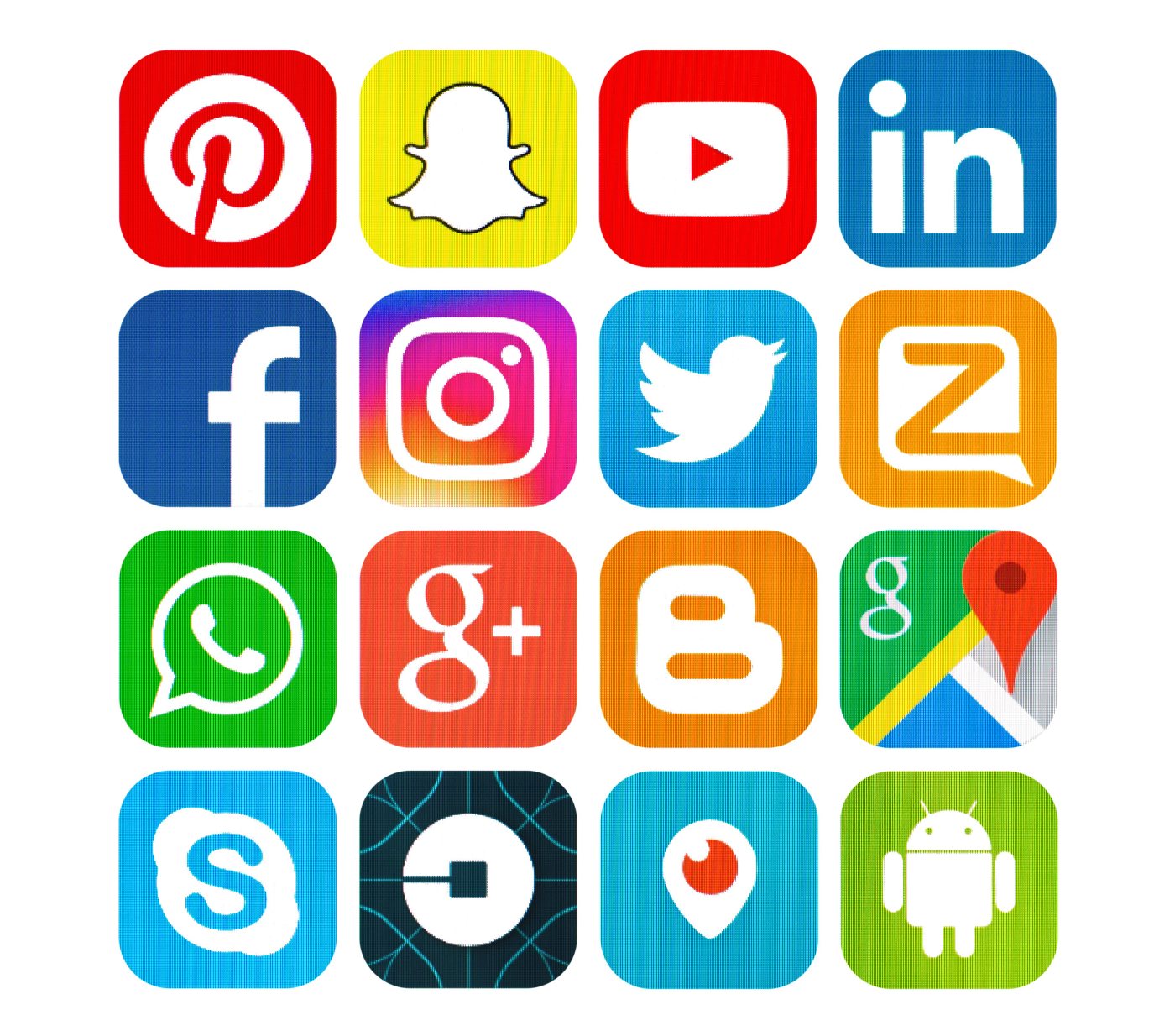 People love social media…people hate social media….regardless of your personal stance on the platforms, a social media presence is a must for any Bluegrass Musician/Band wanting to play gigs. Festivals, Venues, Sponsors and all the other gig-makers hire on the basis of a person/band’s following,  social media presence, and Brand. There are so many talented musicians and bands out there who do not have any following at all, so they find it hard to compete against the folks who take full advantage of all the platforms possible. This guide will be helpful to those of you who don’t social media at all and those of you that do might pick up a hint or two that they find helpful.

Which social media to use

There are multiple options when it comes to social media. Keep in mind that the more of them you use the better you will be able to take advantage of their benefits. Having too many may cause you not to take proper advantage of each one. Here is a list of prominent social media platforms in order of usefulness for Bluegrass promotion:

It is always in your best interest to promote your upcoming shows. It not only helps the venue get more attendees but it also shows that you are busy with your music making it more likely for other venues or promoters to book you thinking you are “in demand”. Your promoting of your own shows (and other shows that venue has) is part of your overall value.

Support other bands and musicians

This might seem counterproductive in the competitive world of music but it will actually help you in the long run. The more you support others in the industry the more likely they are to support you. Each connection made is an investment in your brand. This also comes in handy when a connection has to back out of a show and is thinking of a replacement or a venue is asking them for other bands/musicians to book. There really isn’t any drawback to helping others promote themselves, and it honestly shows you’re a good human.

Your much more likely to be added to Bluegrass Festivals and venues if the booking agents see you supporting them on social media. In today’s world, this is one of the first things promoters consider when filling out a musical lineup. This may seem like your giving away free promotion, this again is an investment in your Brand and future dealings. While you may not get booked to the festival your promotion, other festivals may see it and reach out. This also gets your “Brand” mentioned in the same sentences as established brands which helps promote both.

There are thousands of Bluegrass bands and that many more of Bluegrass musicians. Each one may be similar in some ways (or they wouldn’t be considered Bluegrass) but each has its true value in what makes them different. Creativity is the best way to show this difference and social media is a great platform to show that off. Original songs, live performances, cool album artwork and things like that should be featured on your social media. Figure out what your band does best (ie Vocals, originals, instrumentation, and improvisation) and make sure people get to see that in the forefront. This creativity will help in building your “Brand”.

In the end, Social Media’s man value for a band/musician is helping build your brand. You want to let people know you exist, what makes you different from others, what style/type of music you create and it helps build a network of people invested in your brand. When someone is looking to book a show, event or venue, the better “Brand” you have the more likely you are to be considered for that booking. Try to keep your “Brand” out of any negativity, keep it on peoples feed daily and always try to bring in at least one new fan a day to your brand.

Social media has its downfalls, but if a band/musician is careful and consistent they can greatly benefit from a social media presence.